Australia is one of the most multicultural countries in the world and home to the world’s oldest continuing culture. Australia has a highly skilled workforce and a proud history of democracy and stable government.Australia is divided politically into six States and two Territories. Canberra is Australia's federal capital and the largest inland city Australia is an island continent and its landscape consists mainly of low plateaus, which are sectioned off by several rugged mountain ranges.

Australia reserves a wealthy tradition and culture. Australia enjoys some of the highest living standards in the world despite being home to only 0.3 percent of the global population. Although English is the official language in Australia, there are more than 200 languages are spoken in Australian households. 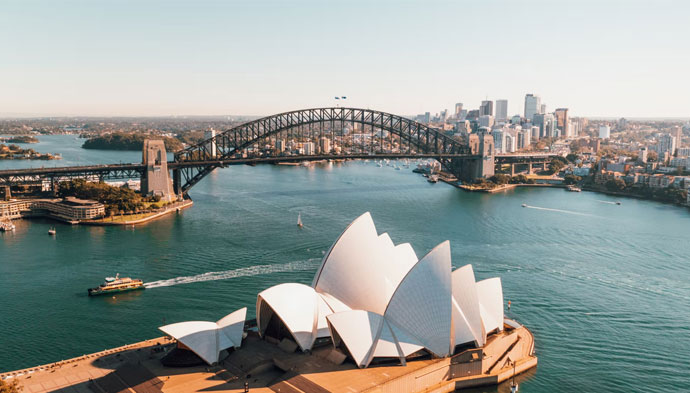 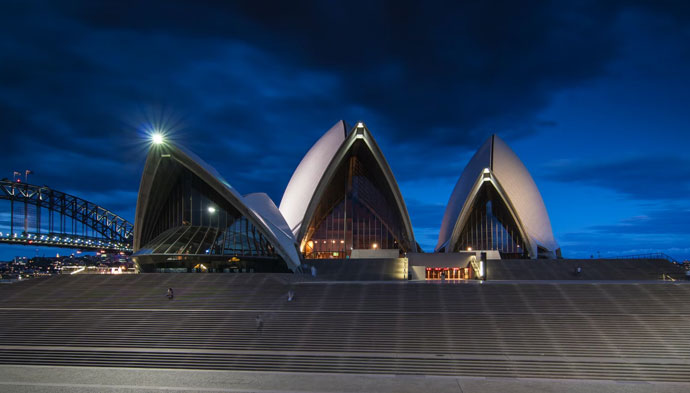 Australia has an outstanding higher education system with over 22,000 courses across 1,100 institutions. Study in Australia is affordable and Australia spends a lot for international students' scholarships. International students get two years of post-study work visa. The Universities are top ranked and degrees are recognized worldwide. Australians grant a robust platform for fine arts (films, music, theater, painting). There is a strong potentiality about sports. Australia has a vast & rigged transportation option as well. 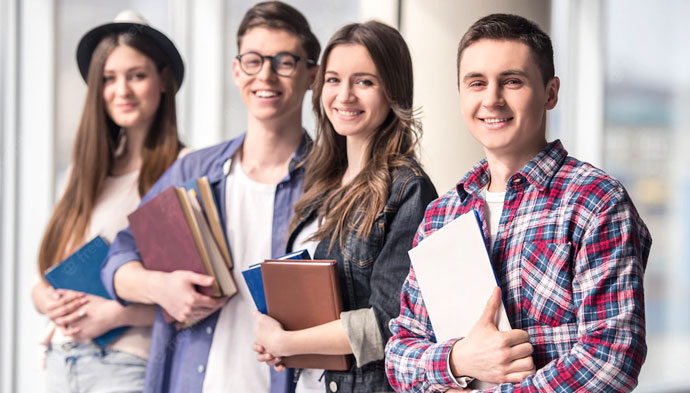 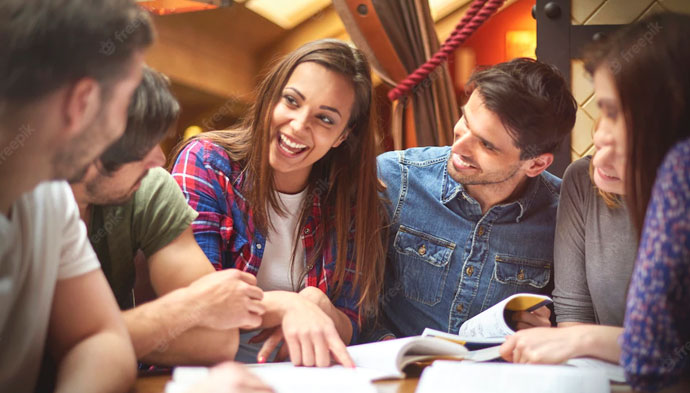 Australia offers a diverse range of study options for international students. The term “Tertiary Education” in Australia refers to higher education (universities) and vocational education and training (VET and TAFE colleges).The Australian universities provides a platform to develop & execute your innovations in various fields. The entry requirements to study in Australia is flexible where you can get admission at top ranked universities. Scholarships will be provided based on the selection criteria. 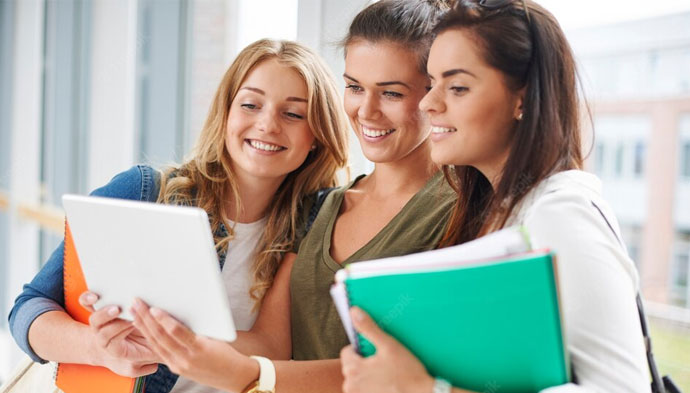 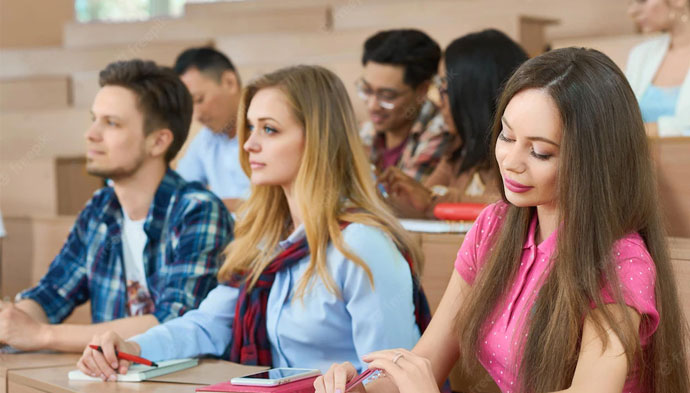 Studying in Australia is affordable. Course and study costs in Australia will depend on the education provider and level of study you choose. The average tuition fee for international studies:
Tuition fees at Australian universities are generally paid per unit. Most of the students will be studying a combination of units from different bands so fees will be different for everybody. Some universities publish official fees estimates including Australian National University (ANU).

The Australian government’s Department of Home Affairs says you must prove you have the required budget as maintenance for living costs per year. Most universities provide detailed living expenses in Australia on their websites.

When applying for your student visa , you will generally need:
Proof of enrolment (your electronic confirmation of enrolment)
A valid passport
Your visa application fee
Academic and work experience documents
Evidence of your English proficiency exam (such as IELTS, TOEFL test scores)
Financial documents (tuition fees, living expenses, expenses for dependents)
Statement of purpose
Passport-sized photographs
Few more documents are mandatory. If you are under 18 years of age, you will also need to provide additional documents such as parental consent. 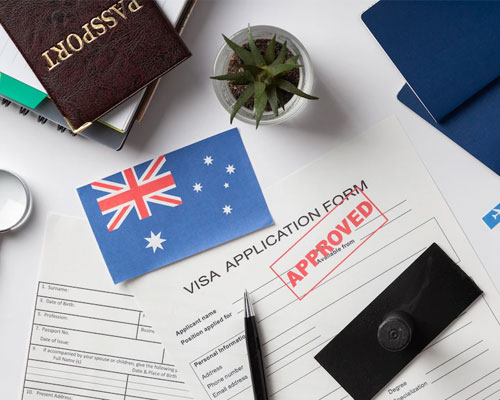