Canada is a diverse and fascinating country. With a landmass of 9.1 million square kilometers, Canada is the second-largest country in the world. Canada is located in the top half of North America and the country is bordered by three oceans: Pacific, Atlantic and Arctic. Canada has some impressive geographic features, including vast mountain ranges and more than 2 million lakes. Canada’s population is around 38 million. Approximately 80% of people live in cities and towns. Canada is a multicultural and diverse country. Canada has two official languages: English and French.

Canada has a democratic system of government. It is a constitutional monarchy with Queen Elizabeth II as Head of State. In Canada, the Governor General carries out Her Majesty’s duties. Canada’s capital city is Ottawa, Ontario. 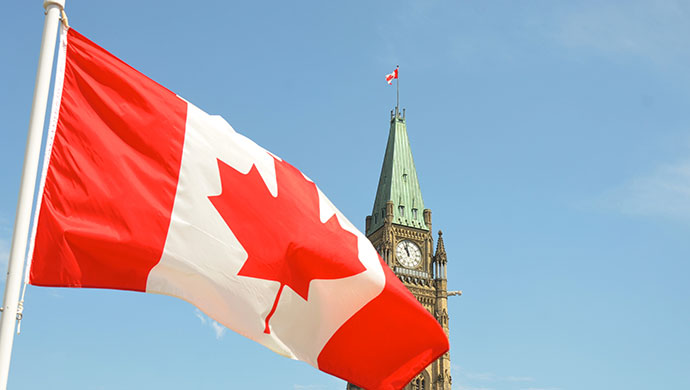 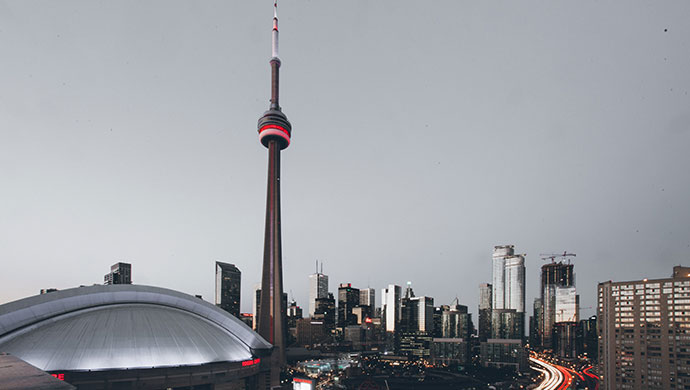 Canada consistently ranks as one of the best countries in the world. Canada is a country that welcomes people from diverse cultures and environments as it provides quality education at affordable fees. Canada is recognized worldwide for an outstanding quality of education and living cost are relatively low. This is an ideal place for international students to come and enhance their learning. Canada offers a wide-range of programs in numerous fields. 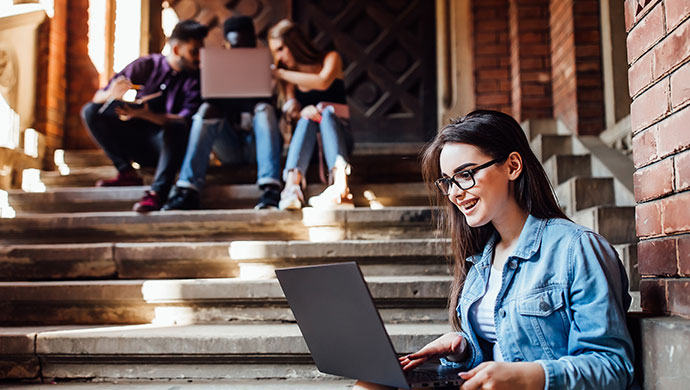 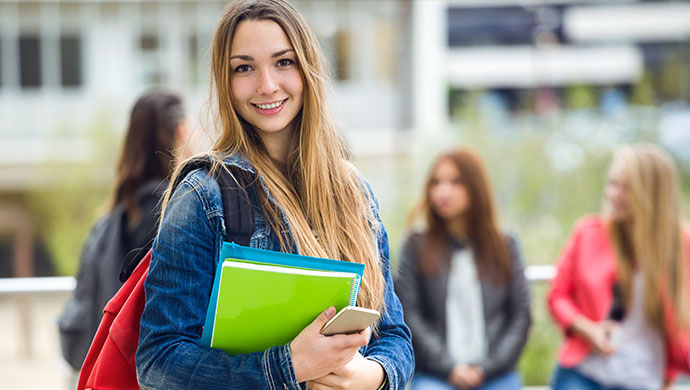 Moreover, doing an MBA in Canada will advance your business skills and offer you to enter the business world with all necessary knowledge. International student recruitment is increasing priority. 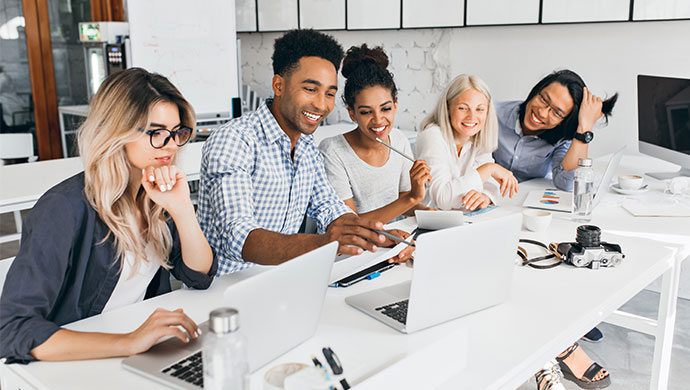 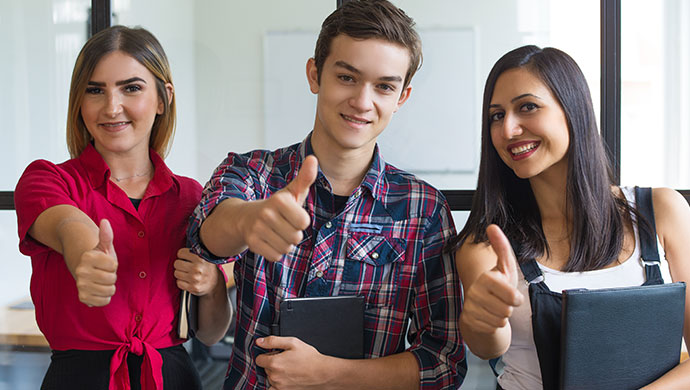 Tuition fees in Canada vary by institutions and the place, but the cost of living is affordable when compared to other countries. The fees structures are determined by universities.
The cost of pursuing medical related courses can be higher and can vary up to CAD50000.Canada is a great option for international students who are interested in studying in an English-speaking country but need to do so on a budget. You can also plan where you will study in Canada, as the cost to study varies significantly across provinces.

One of the most important factors to think about when studying abroad is the budget. As students it depends on how much you plan to spend.
Some average living costs per month in Canada are:

If you plan to study in Canada, then a study permit is required to enter Canada to study. Only if you get a study permit, then you are allowed to study in the desired institutions. Once you plan to study in Canada, make sure you have all the required documents. The study permit will be valid for the entire length of your studies and also an extra 90 days. As soon as you got the offer letter from the university, it is time to proceed to the next step to apply for a student visa.
The steps that involved obtaining your student visa:
Apply for your Canadian student visa.
Provide an offer letter from the university.
Academic and work experience documents
Deliver the financial resources to support your studies (tuition fees and living cost)
Submit health records and complete medical test report if required. 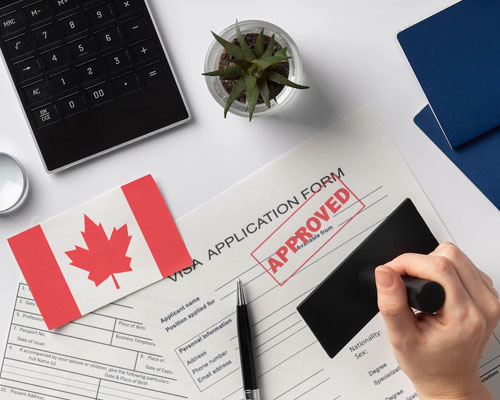